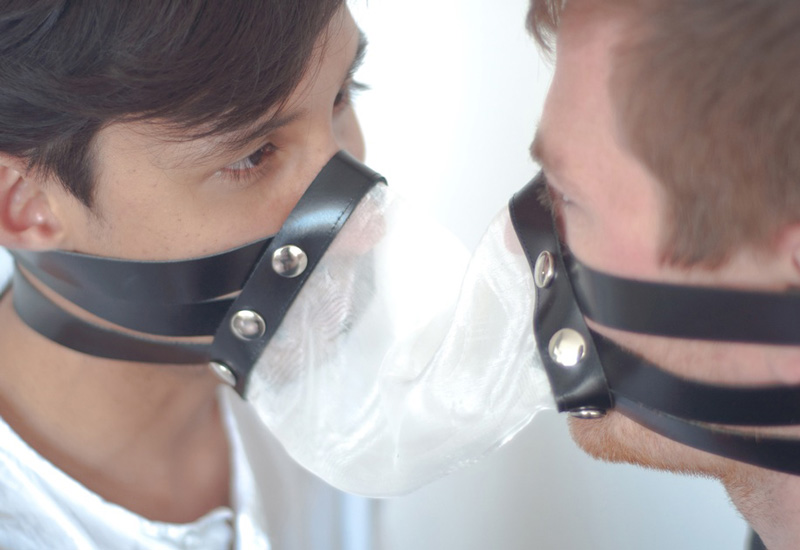 Situated in fictional scenarios the participants will work on ad-hoc design processes responding to political challenges raised by the workshops’ hosts in the context of de-colonial practice. While The Mysterious Case of the Tarréfono engages with issues of sound and violence, Unboxing Contraception stimulates debate on gender identities and fertility management.

Medications and medical instruments, particularly those used in the management of fertility, are artefacts whose design is pivotal to their social, cultural and political value. Contraceptive and abortive medications and medical practices – from menstrual extraction kits to Plan B, from pennyroyal tea to Cytotec – are designed to operate within political systems that hierarchise, normalise and discipline the body.

This session invites participants to interrogate design’s position and role in the intricate mix of law, culture, gender politics, science, and technology that surrounds these issues. Together, we will speculate on the future of contraceptive and abortive medications and the relationship among design, medicine, gender, and sexuality. We will investigate how the erasure of indigenous knowledges has influenced public policies governing fertility and contraception in the Global South, and how shifting geopolitical borders may redirect the use and distribution of certain medications. We will discuss how design enacts systemic oppressions, and explore what kinds of critical and emancipatory practices may emerge in contexts where sovereignty over one’s body is not a given. Mixing fact and fiction, current events and imagined futures will be explored through improvisation theatre and role play. There is a possibility that sensitive topics related to fertility and contraception might be discussed, so caution is advised to attendants who might feel distressed by these subjects.

In this session we will discuss and act on the political, social and cultural designs of sound as violence, collectively constructing a critical understanding of listening and its politics. The use of sound as a weapon has dwelled for a long time in the collective imaginary – from the biblical “Trumpets of Jericho” to bowelripping Infrasound beams. However, acoustic weaponry is now constantly deployed in both military and law enforcement contexts, in order to contain so-called “political turmoil”, to inflict pain, and to obliterate subjectivities – good examples being Drones, Sound Bombs, or Long Range Acoustic Devices. On the other hand, high-tech products finely tune how one listens to the world – either by cancelling out certain frequencies and discrete sound events, or by enhancing or altering others. Devices like these are designed within systems that seek to secure and enforce acoustic borders; to stratify the soundscape into a site of struggle and confrontation.

Such a statement opens room for a simple question: hasn’t it always been so? And, more importantly, hasn’t design actively contributed to this scenario? To explore this, we will collectively inquire and rewrite pasts, presents, and futures, mixing fact and fiction and blurring the lines between what is heard and what is said to be heard. Starting with the story of a curious find at a pawn shop in the countryside of Brazil, we will invite action and discussion as to why, how, and when these complex political intertwining designs objects that reproduce and aestheticise violence, hence becoming part of an overall sense of normalcy in society. The session will work within a shared suspension of disbelief, in which participants will be invited to assume roles, improvise, and help fill out “missing gaps” in the story. We will ask questions such as: for whom are these artefacts designed? Which systems do they reproduce and perpetuate, and how? How can we explore the porosities of these acoustic borders to design alternative soundscapes, artefacts, and listening practices?

The workshops are free but limited to 10–12 participants each.

There are still a few spots available. If you want to participate, please send an email to Felix Gerloff (felix.gerloff@fhnw.ch).

No previous knowledge required. The workshop language is English.